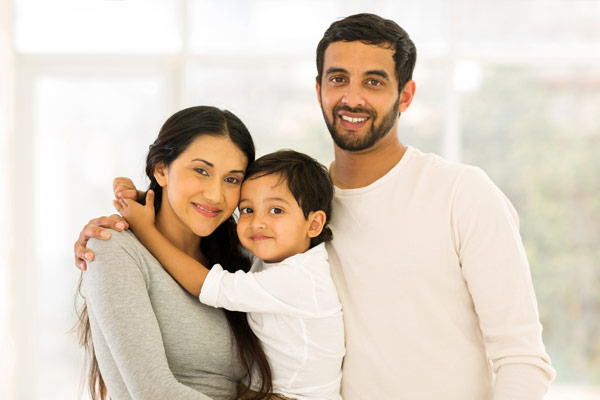 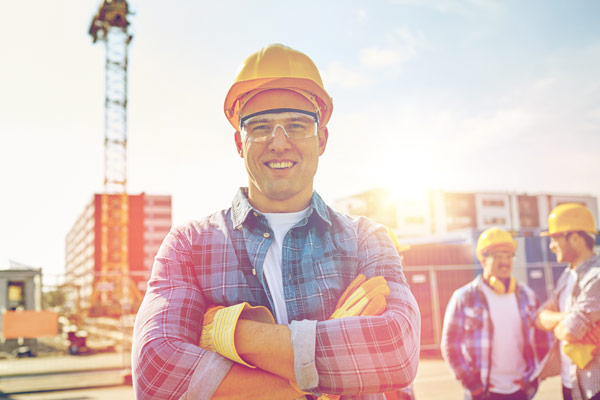 Risk is a critical requirement of the EB-5 program, however, since all EB-5 offerings provide the same reward – Permanent Residency in the United States – prudent investors safeguard themselves by limiting their exposure.

AscendAmerica is the safest choice for EB-5 Investment.  Based our team’s decades of experience in commercial real estate finance, we structure EB-5 offerings that minimize investor risk and provide a clear path to Permanent Residency and return of principal.

We accomplish our objectives by

Job creation and project completion are essential for an effective EB-5 project. Working with developers that have a demonstrated track record for project completion and a reputation for returning principal to their lenders and investors helps ensure that the projects AscendAmerica hosts are realized in a timely manner.

These developers work with AscendAmerica because they know us and trust us to deliver and comply with all relevant laws and regulations and protect their reputations.

INSISTING THAT PROJECT OWNERS INVEST THEIR OWN MONEY IN THEIR PROJECTS

AscendAmerica does not use EB-5 investment as a replacement for developer’s equity.   Experience has shown us that when a developer has no actual monetary risk, they take greater risk to maximize their upside.

To ensure that EB-5 investors secure their Permanent Residency, AscendAmerica requires project developers to have considerable “skin in the game” so that the developer seeks to protect its investment, while at the same time protecting the EB-5 investor.

IDENTIFYING PROJECTS THAT ARE IN PROVEN LOCATIONS

When the return is fixed, why take chances on a pioneering location when mature and safe locales are readily available? Accordingly, AscendAmerica only hosts projects that are located within markets that have a demonstrated and consistent demand for the proposed project.

AscendAmerica’s team members have been involved in real estate finance for decades and have successfully originated billions of dollars of real estate capital.  We understand the need to identify an attainable exit before we ask investors to “enter.”  Accordingly when underwriting transactions, AscendAmerica looks at conservative revenue and expense projections to determine the right amount of EB-5 capital for a particular project.  Structural components are included in the transaction to both ease the exit and motivate the developer to repay capital.  The team has been successful doing this as commercial lenders and is effectively translating this skill and acumen to the EB-5 marketplace.

EB-5 regulations require project developers to create and sustain a minimum of 10 jobs per investor. Recently, some EB-5 promoters have marketed their opportunities with “large job buffers” of 25 or 30%, which translates to 12 or 13 jobs per investor.

With the aim of reducing risk, AscendAmerica only markets transactions with at least a 40% job creation buffer, an economic projection that 14 jobs will be created per investor.

In limiting the EB-5 capital component for the development projects it hosts, AscendAmerica not only reduces the risk in the job creation arena, but also increases the likelihood of principal repayment as EB-5 will be a smaller component of the project’s capital structure.

AscendAmerica’s background in commercial real estate finance gives us the knowledge and experience to selectively choose projects and developers to work with and to structure transactions that are protective of our investors’ interests. Virtually every risk associated with a real estate project is analyzed and the investment structure is created and adapted to address and minimize those risks.